Mind Furniture - An Illustrated Map of the Heart (2021) 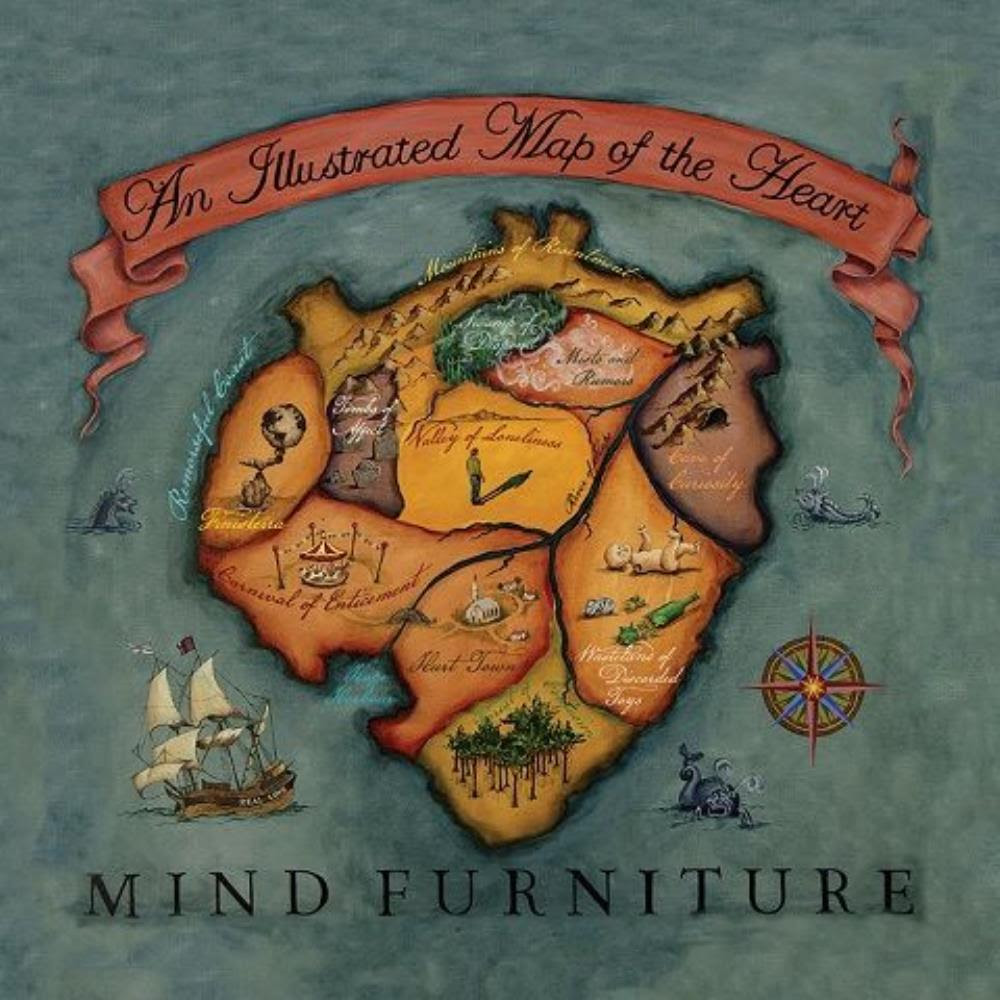 The third album from this US band.

The band is a quartet with a lineup of drums, percussion, bass, guitars, keyboards and vocals.

The band was helped out by numerous guitarists, a flute player and two vocalists.

I did not expect to see another album from this band. Their second album was released fourteen years ago. But here it is......

The prog rock has gone and it has been replaced with some pop-rock. Most of it is very poppy and slightly teenybopper. There is some neo-prog details here too but not that many.

I did not expect that.

It is an album well worth forgetting. A handful of decent songs saves this album from being included in my turkey farm.

I am not impressed by this album.