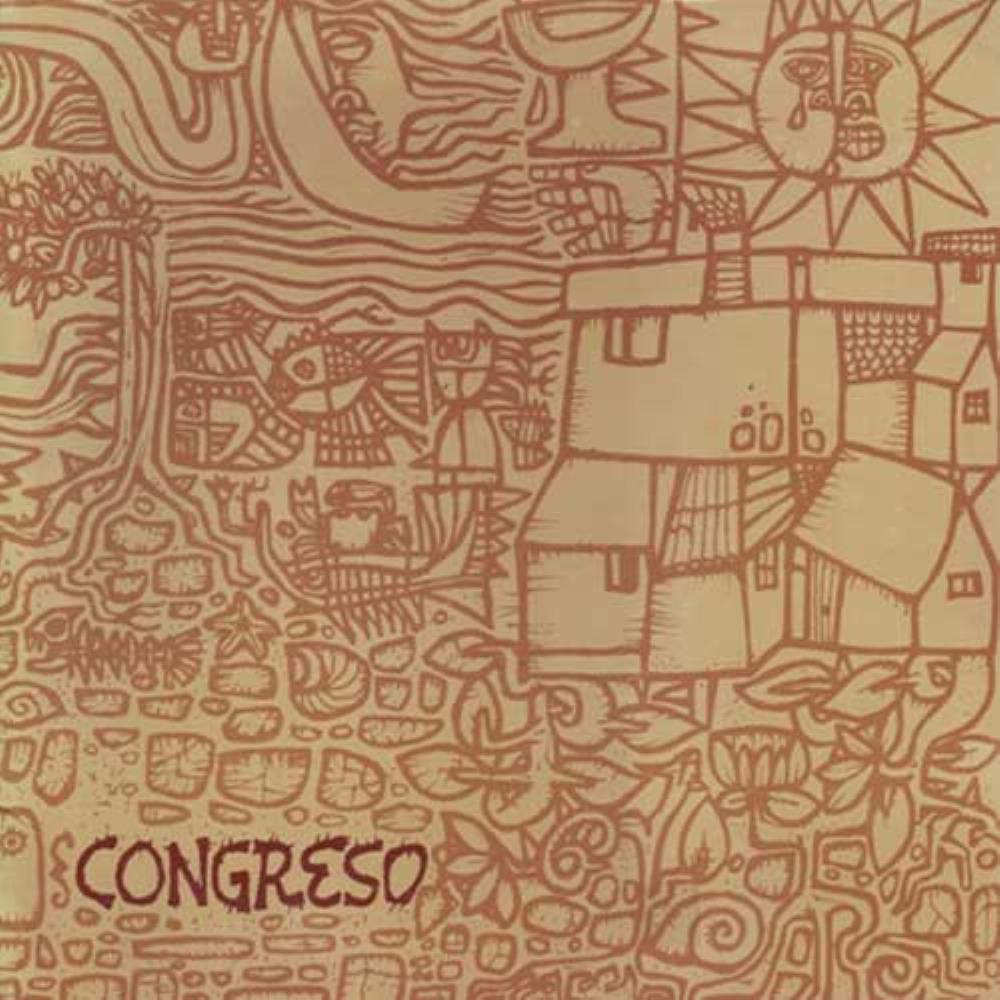 The third album from this band from Chile.

The band had some help from some guests who provided oboe, trumpet, cello, violin and viola.

The band continued to release albums.

This band felt they had settled down on one genre and celebrated this by naming this album in their own name. It was quite a popular album too and it has sold very well.

The music is mostly folk music with a lot of influences from rock, pop and jazz.

The music is lively and full of exotic sounds and melody lines.

In the ears of a Nordic European, the music sounds strange and unfamiliar. But the quality is there and there is a lot of it.

The music is decent to good throughout.

This is another interesting album from this band from Chile. Check it out.