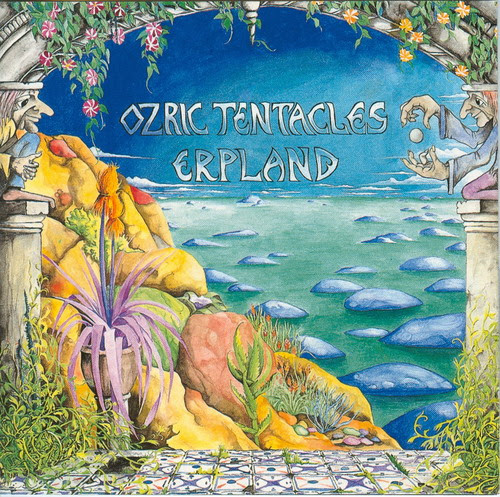 The seventh album from this English band.

The band was a seven piece big band with a lineup of percussion, drums, bass, guitars, flute, synths, samples, programming and voice.

This band is an institution in the left-field end of the progressive rock scene in UK and world wide. They have released a lot of albums and I am trying to review most, if not all, of them.

The band has so far managed not to repeat themselves from album to album.

This album takes us to a rather varied and organic soundscape. There is some acoustic instruments here and samples. The album and music takes a lot of inspiration from the Middle-East and India too. There is a great deal of krautrock on this album in addition to some rather ambient space rock.

Most of the music can be labeled as ambient space rock and this album should be filed under that genre.

This seventy-four minutes long album also manages to sound both fresh and relevant even in this day and age.

The quality is very good throughout and this is one of their albums well worth checking out. It offers a lot for both heart and brain.