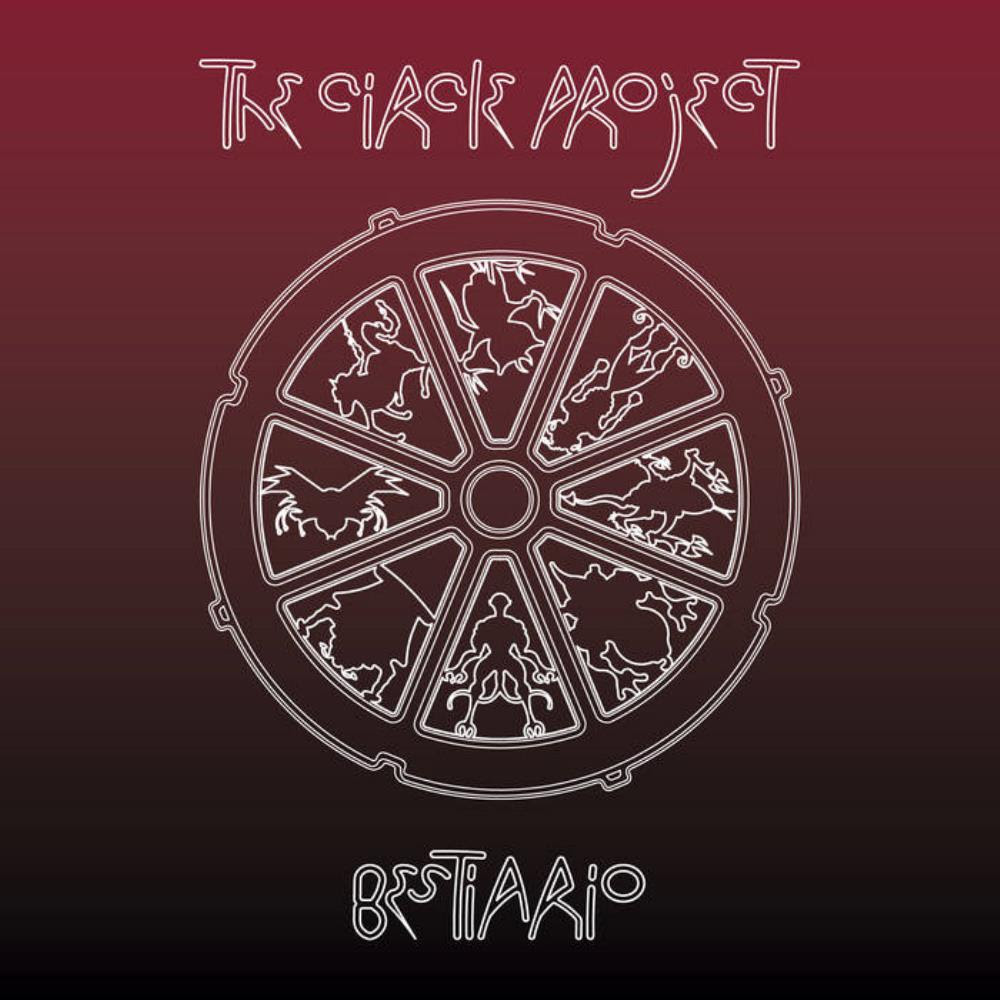 The one and only album from this band/project from Spain.

It is my understanding this project was the work of a music school somewhere in Spain. It was picked up by a record label of some sort and released.

The music is progressive rock with a lot of musicals, folk rock, pop and some hard rock incorporated.

The vocals and narrations are in Spanish and this is a concept album. It clocks in at around eighty minutes.

The musicianship and the vocals are reasonable good.

The music is decent enough. The musicianship and vocals aside, the music is pretty dull and not good.

This is a decent enough album and that is that.