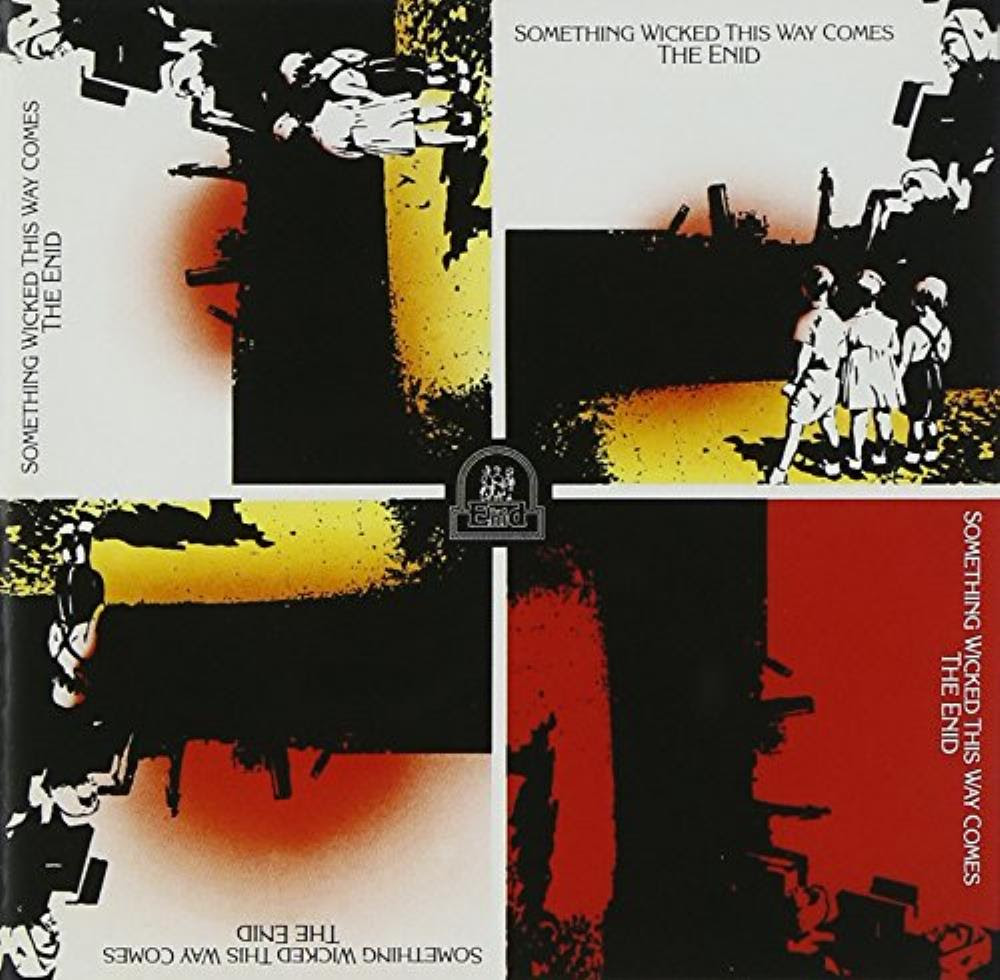 The sixth album from this British band.

The band was a trio with a lineup of drums, percussion, bass, guitars, keyboards and vocals.

The Enid has so far released five strange albums. Strange, eclectic and colourful albums, that is. So I was scratching my head before I sunk my ears and brain into this album. What would they come up with this time ?

Well.... A mix of classical music and some rather weirdo prog in the direction of Gong.

The Enid can as they are very talented musicians.

There are most classical music here though and the quality is OK'ish. The music is a bit too bland to really attract me to this album.

The quality of the material is somewhere between decent and good. It is not their best album.