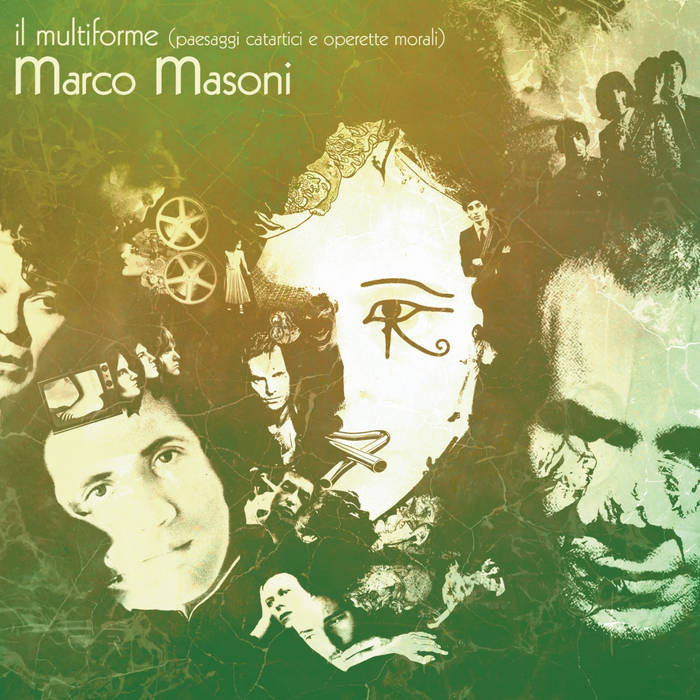 The debut solo album from this musician from Italy.

Marco Masoni does the bass, acoustic guitars and vocals here.

He has got help from his friends who added drums, electric guitars, keyboards, piano and flutes.

Marco Massoni formed the pretty good RPI band Germinale in the 1990s before he became a studio musicians.

He has so far released two solo albums.

The music on this almost fifty minutes long album is a mix of acid folk, pop, prog and psych rock.

RPI... ? I am not sure but I would not be offended if someone decide that this is the genre for this album.

The vocals is good and in Italian.

The rest of the band also does a good job.

The music is pretty melodic although the vocals is dominating everything.

This is a more than acceptable debut album. A bit less vocals and more music would have made this album a bit better.