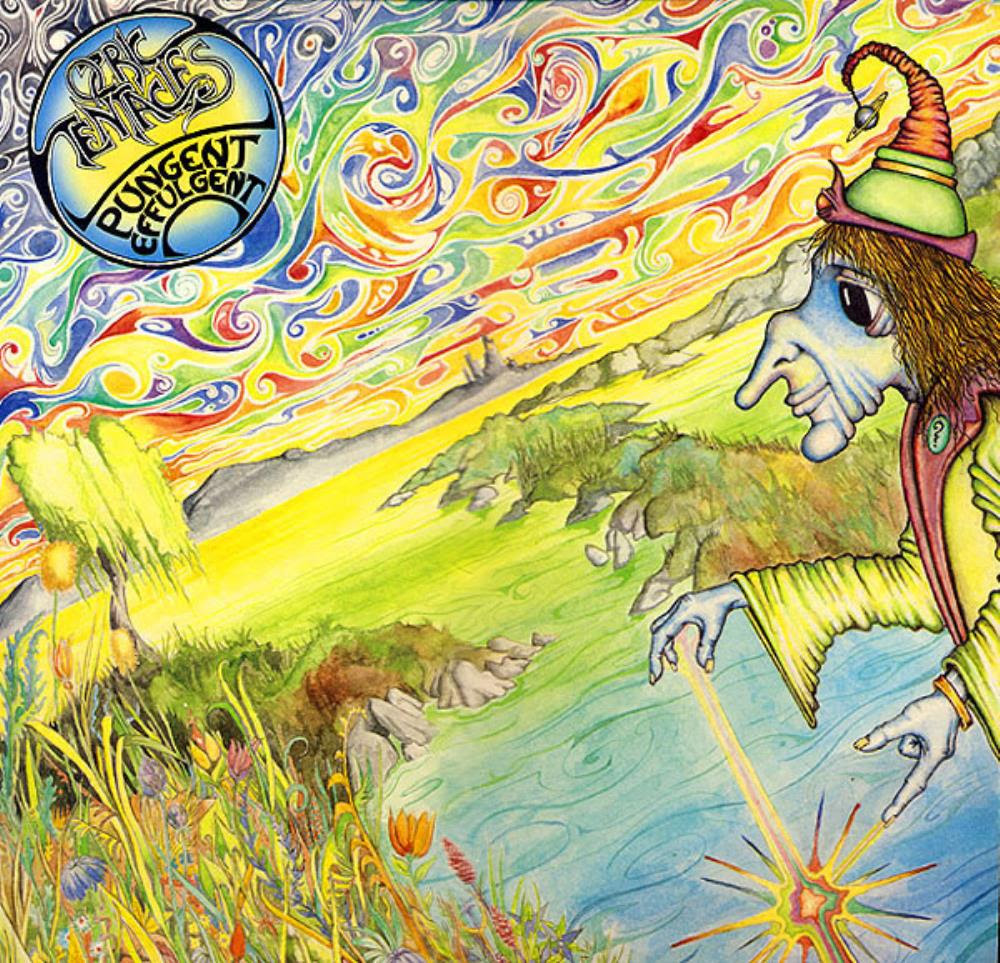 The sixth album from this English band.

The band was a sextet with a lineup of drums, percussion, bass, guitars, synths, sampling, flute and vocals.

This band has released zillions of studio albums and I am reviewing most of them. Something I find enjoyable

The band had again developed their sound and craft on this album.

There is still a lot of space rock and dub here.

There is a lot of synths, samples and guitars here.

This is one of their almost-good albums. Some stuff is decent and some is good.